This blog entry features my 1991 painting of the the Southern Railways Terminal Station in Chattanooga, Tennessee. The title of this painting, “Pardon Me Boy, Is That the Chattanooga Choo-Choo,” was chosen to celebrate the 50th anniversary of Glenn Miller’s big band era hit song which was recorded May 7, 1941. This painting, which is comprised of two images, shows the majestic building front as viewed from Market Street and the rear where the trains departed, reviving a more tranquil time in railroad history.

Fortunately, a group of two dozen local investors had a much better idea for the old station; the investors obtained the property from Southern Railway, and with an initial investment of 10 million dollars, converted the old Terminal Station into a family vacation complex second to none.

My two images of the Choo-Choo took five (5) months and 325 hours to complete. I’m including several development photos taken during its creation. When my lithographs were released in 1991, I mailed a set to Jonnie Miller Soper (Glenn Miller’s daughter) along with Paula Kelly Turner and Tex Beneke, both singers of Glenn Miller’s famous song.  Not long after the prints were mailed, I received very nice thank you notes from all three recipients (see images below).  Unfortunately, Paula (d.1992) and Tex (d.2000) have passed away, but Jonnie is still living.  This 8-minute video clip on YouTube shows Tex and Paula performing the Chattanooga Choo-Choo song. 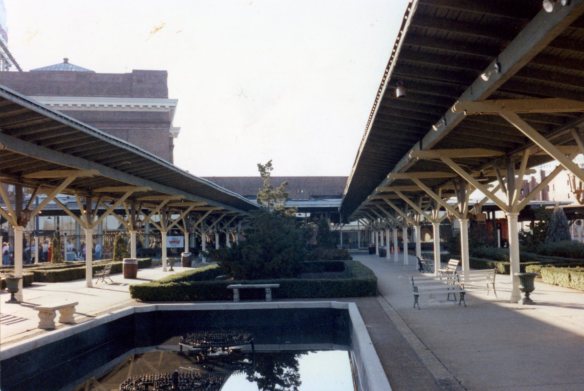 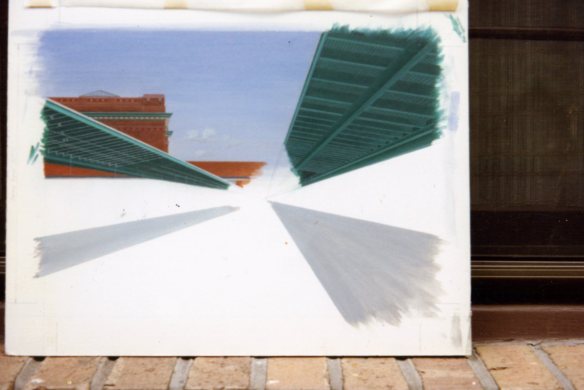 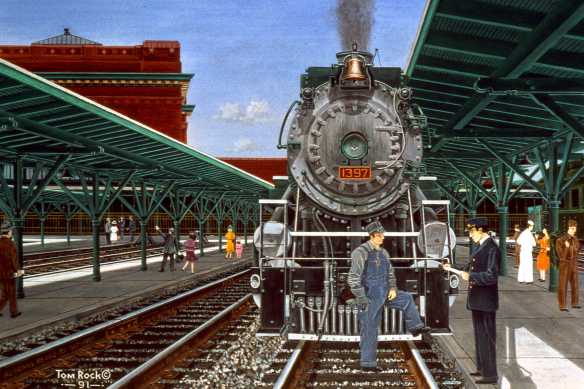 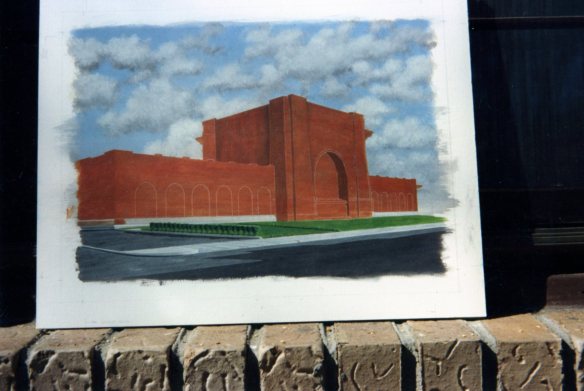 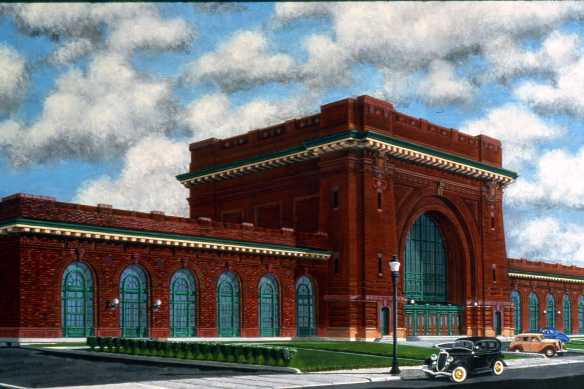 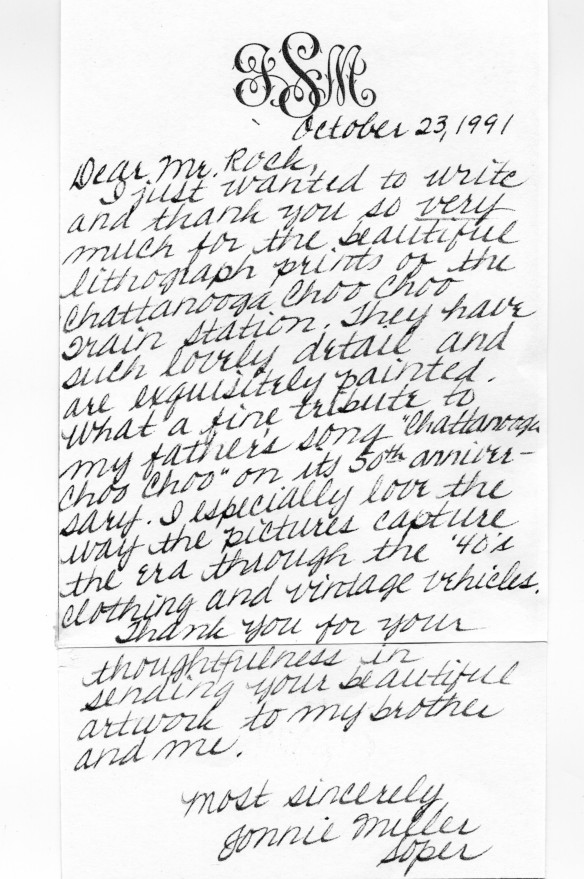 Click here to visit Rock on Trains and view/purchase your “Choo-Choo” print set.  Thanks for your interest!

Rock on Trains © 2011, Tom Rock + T.D.R. Productions.  All rights reserved.  Unauthorized use and/or duplication of this material without express and written permission from Tom Rock is strictly prohibited.

2 thoughts on “Pardon Me Boy, Is That the Chattanooga Choo-Choo?”